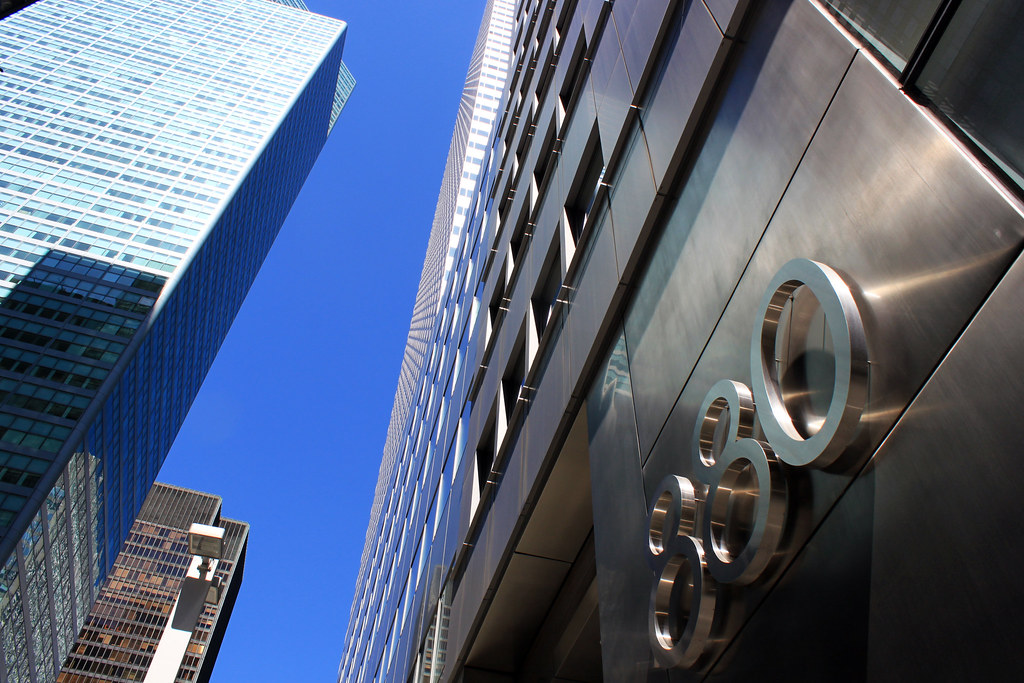 Officials with the Southern California-based fitness chain mentioned they don’t have any plans to shut the 24 Hour locations, … Read More